B&M Theocharakis Foundation for the Fine Arts and Music

Bassilis’ and Marina’s Theocharaki Foundation is located across the Greek Parliament, at the cultural, political and economic heart of Athens, in the conjunction of Vassilissis Sofias Avenue and Merlin Street. The building, where the Foundation is housed, was built by the architect Vassilis Tsagris at the end of 1920’s according to the eclectic style of the interwar era, combining morphological characteristics of various European styles. In 1985 it was proclaimed as “a preserved building”. Throughout its existence, it has operated with many different functions, before it was acquired by the Theocharakis Foundation in 2005.

The architectural study for the restoration of its exterior was conducted by architect Dimitris Ayiostratitis whilst the designing and configuration of the interior space was realized by the architectural office of P. Jonos and G. Choipel. According to the study, the Foundation provides the necessary infrastructure of a modern cultural center: exhibition halls for temporary or permanent art shows, an auditorium for lectures, concerts and corporate events, an Art Shop, a Café and database rooms. The main idea is the combination of huge functionality, with high artistic quality.

The Foundation is also accessible to visitors with disabilities. 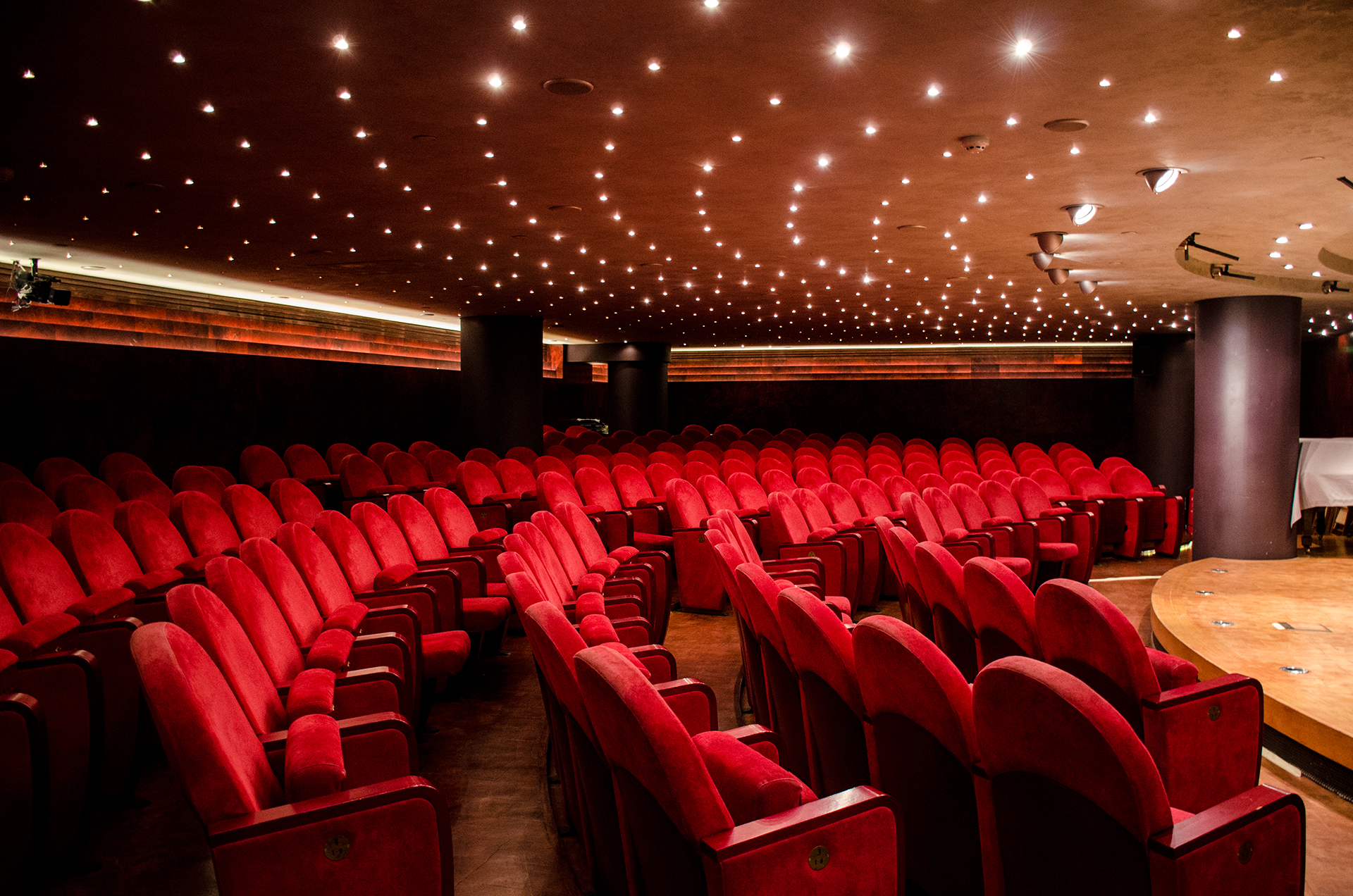 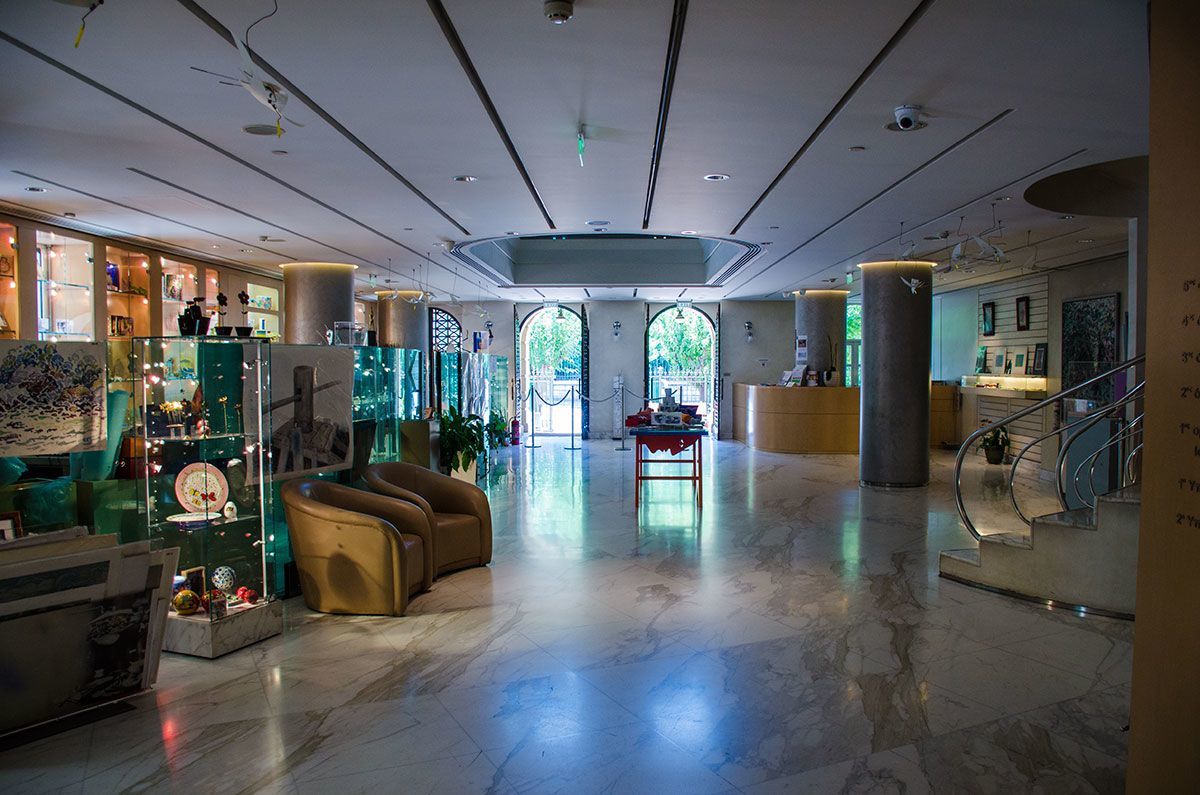 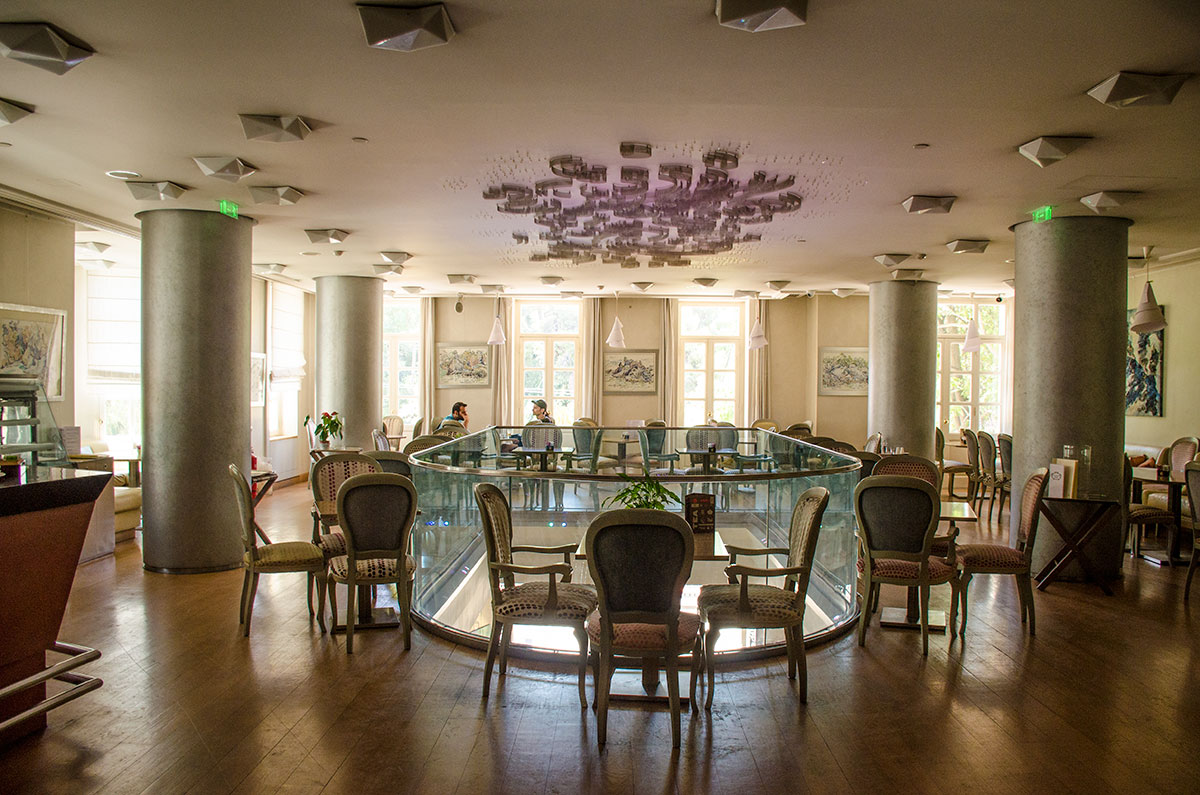 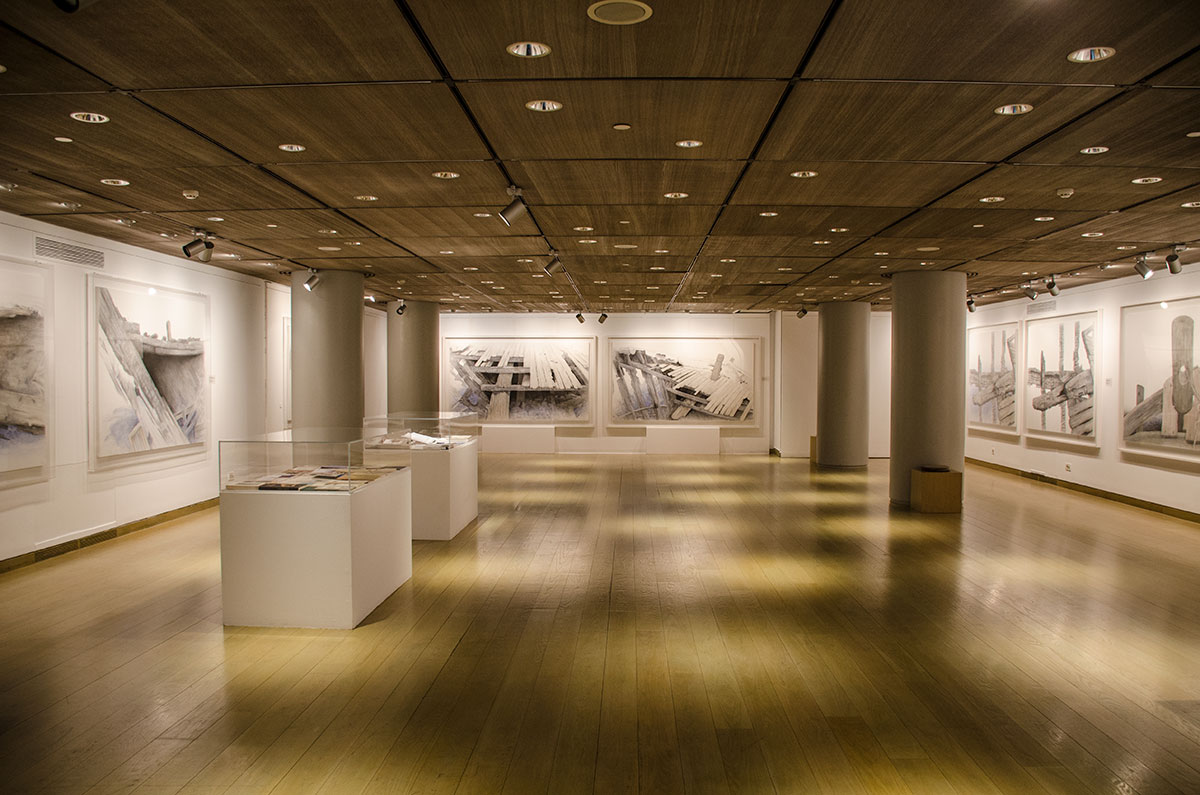 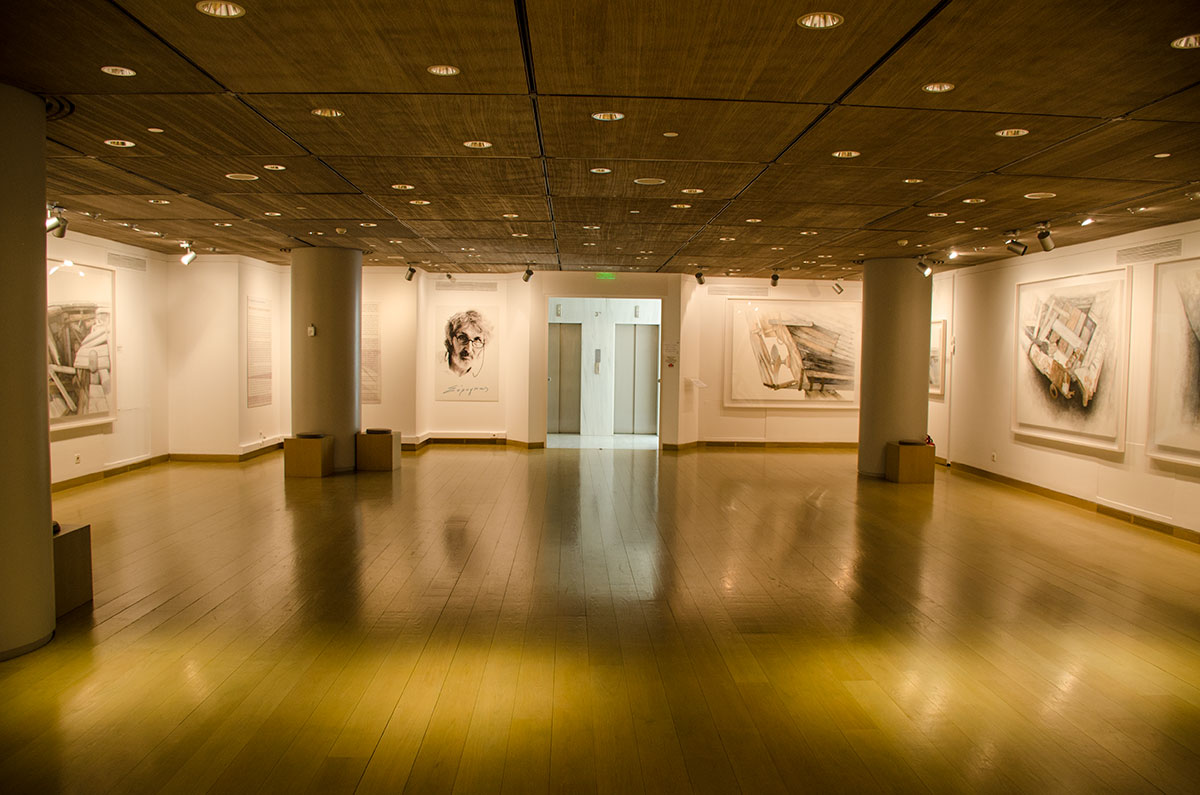 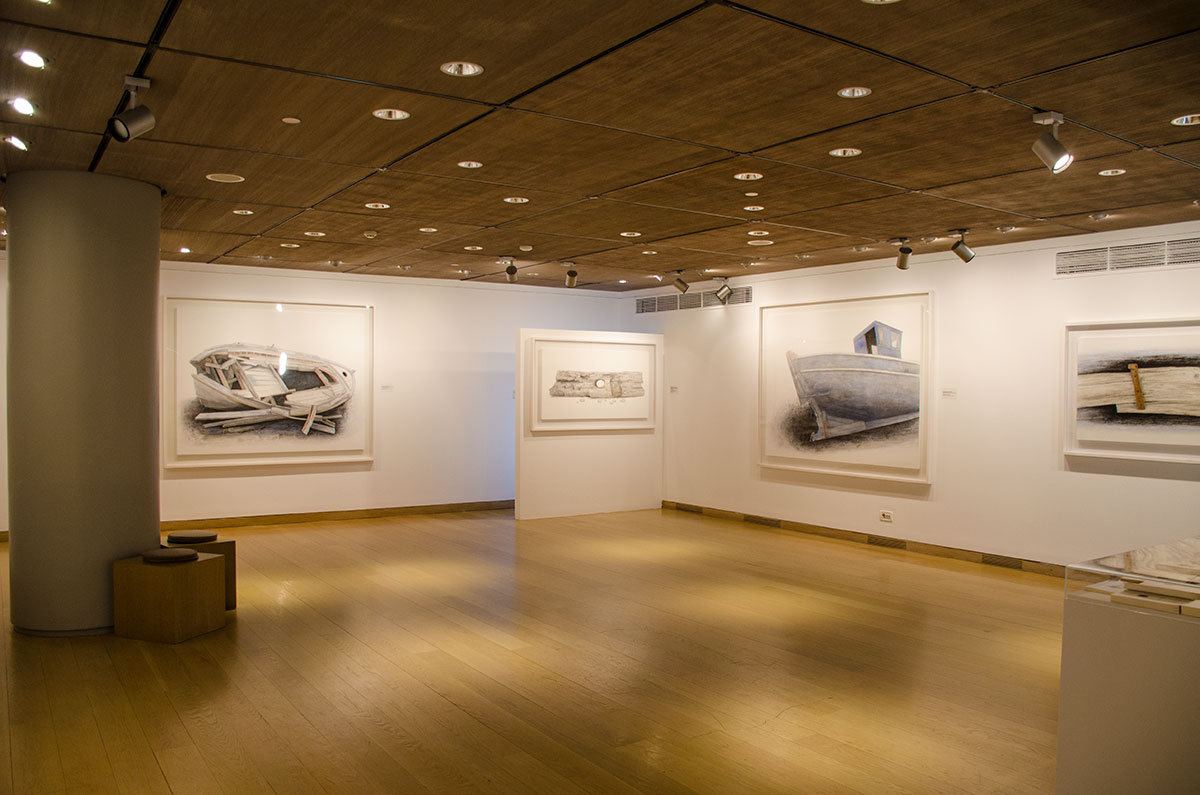 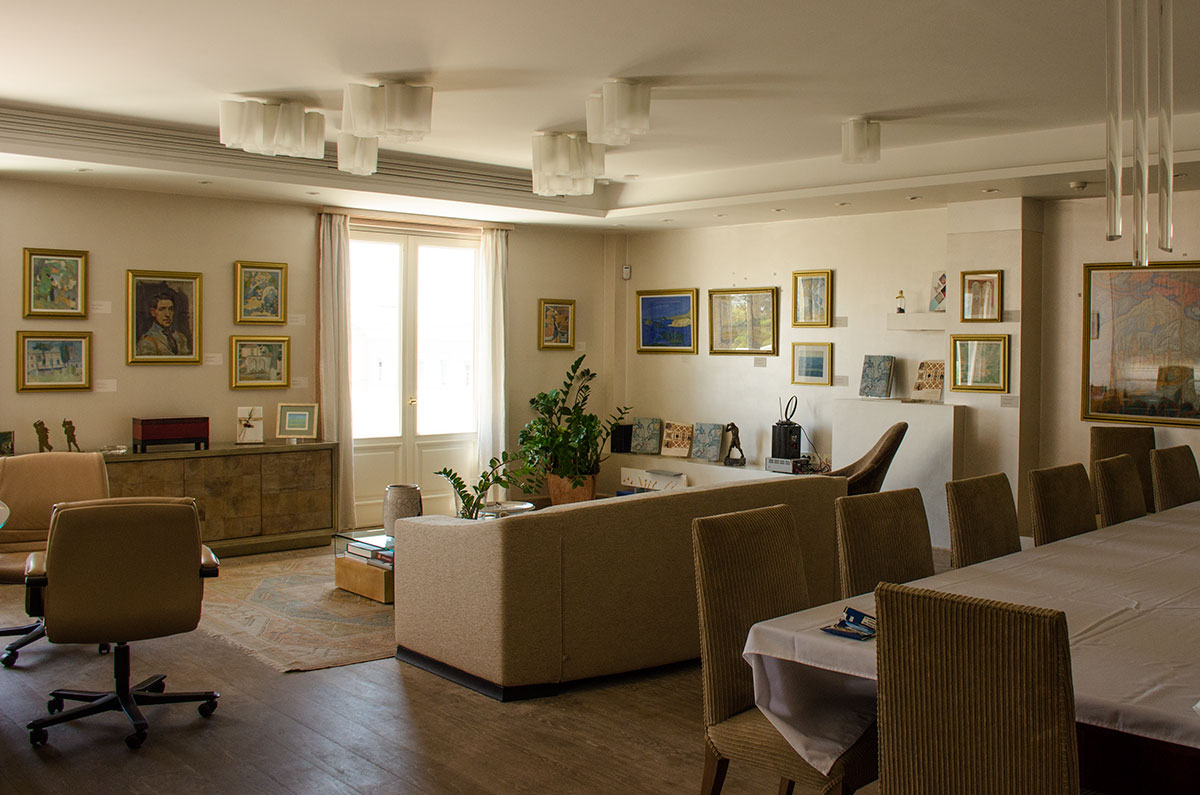 Would you like to reserve a room or a floor?